The festival will be hosted at Pomona College
Pomona College, Thatcher Music Building
340 N. College Ave (different from College Way - which makes it

to American music, whether leading an ensemble or crafting a new score, he brings

equal passion and determination to his work in vocal and instrumental music.

As a composer, DiOrio has been hailed for a keenly intelligent, evocative style, which

shows “a tour de force of inventive thinking and unique colour” (Gramophone). In

2014, he won the American Prize in Composition, with the judges praising “his depth

of vision, mastery of compositional technique, and unique style.” His works have

appeared at major venues around the world, including the Sydney Opera House,

Hong Kong, Ireland, South Korea, Sweden, and the U.K. They have been performed

An equally accomplished conductor, DiOrio made his Zankel Hall at Carnegie Hall debut when he was 28 years old. He has conducted performances with ensembles around the world, from the Young People’s Chorus of New York City and the Houston Chamber Choir to Allmänna Sången and Ars Veritas. He has collaborated often with some of today’s leading composers, including Caroline Shaw, Christopher Theofanidis, Tawnie Olson, and Sven-David Sandström. His repertoire spans the gamut of pathbreaking works from the twentieth and twenty-first centuries, including such major works as James MacMillan’s Seven Last Words, Steve Reich’s The Desert Music, David Lang’s the little match girl passion, Sofia Gubaidulina’s Sonnengesang, and Krzysztof Penderecki’s St. Luke Passion, which he had the honor of preparing for the composer in November 2017. Equally in love with music of all eras, DiOrio has also conducted recent performances of Purcell’s Dido and Aeneas, Mozart’s Great Mass in C Minor, Mendelssohn’s Psalm 42, Vaughan Williams’ Five Mystical Songs, Barber’s Knoxville: Summer of 1915, and Bernstein’s Chichester Psalms.

DiOrio’s duties at the Jacobs School of Music include leading the select, new music chamber chorus NOTUS, which has performed across the nation, including invited performances at regional and national conferences and at Weill Recital Hall at Carnegie Hall. In September 2018, Innova Recordings released NOTUS’s debut album, NOTUS: Of Radiance & Refraction, featuring the world-premiere recordings of five commissioned works. NOTUS is one of 24 choirs in the world invited to perform at the 12th World Symposium on Choral Music in Auckland, New Zealand, in July 2020.

DiOrio earned a Doctor of Musical Arts degree in conducting from the Yale School of Music, and he published his D.M.A. research on Penderecki’s St. Luke Passion in The Choral Scholar. He earned an M.M.A. and an M.M. in conducting from Yale and a B.M. in composition summa cum laude from Ithaca College. He has presented lectures at major conferences, including the Nordic Choral Conference (Malmö, 2015) and the 11th World Symposium on Choral Music (Barcelona, 2017). He has served on the board of directors for Chorus America, as president-elect and treasurer for the National Collegiate Choral Organization, and as chair of the Standing Committee on Composition Initiatives for the American Choral Directors Association.​ 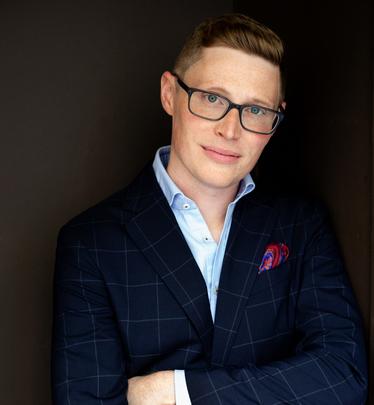 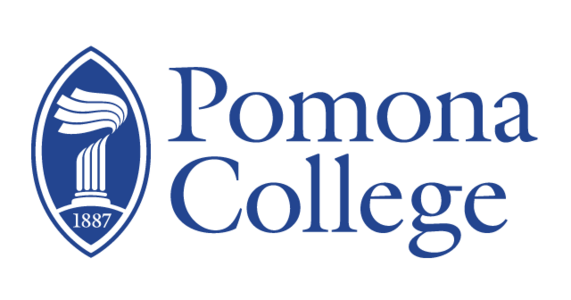